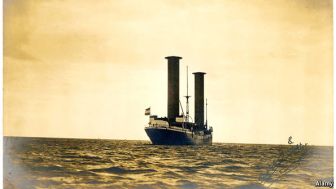 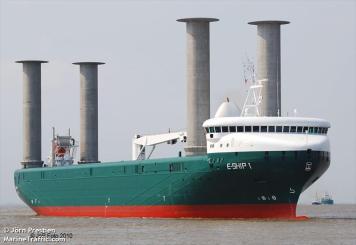 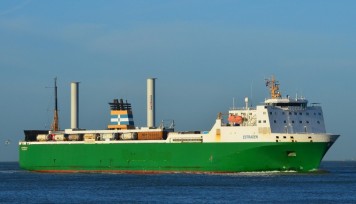 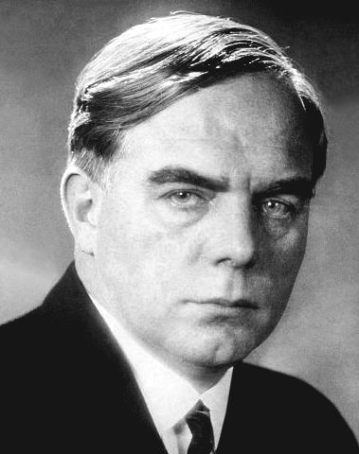 Wind power makes another come back

Read my latest piece for  The Economist in full below or by following this link to the original.

OLD technologies can return with a twist, just as airships keep threatening to and windmills and electric cars have already.

Fitting ships with sails to assist with propulsion, thus saving fuel and reducing emissions, is an idea that has been around for decades.It has now gained renewed interest with a search by the Energy Technologies Institute (ETI), a British public–private partnership that promotes low-carbon uses, for suppliers and a shipowner prepared to undertake a trial of wind-driven rotors on a large cargo vessel. The plan is to gather operating data on whether rotor sails are a worthwhile investment. Depending on the routes, suitably equipped vessels could reduce fuel consumption by 5-12%. As some 90% of the world’s trade travels by sea, such savings would soon add up.

The type of sail the ETI is interested in is the Flettner rotor. These were demonstrated by Anton Flettner, a German aerospace engineer, in the 1920s. When placed on a ship the giant rotating cylinders extract energy from the wind using the Magnus effect, a force acting on a spinning body in an airstream to create a pressure difference on either side—the same effect that causes a spinning ball to curve through the air. This force can be used to help push the ship along.

Rotor sails are most suitable for ships that sail below 15 knots (28kph) on trade routes where the apparent wind (that experienced by an observer in motion) is blowing sideways across the vessel, reckons the ETI. For a rotor sail the higher the ratio of wind speed to ship speed the better. In general, the rotors produce more thrust the windier it is and the slower the ship steams.

In 1924 Flettner installed two 18.3-metre rotating metal cylinders on a converted sailing ship, the Buckau (pictured), which crossed the North Sea and the Atlantic. Other ship owners have flirted with the technology. In 2010, Enercon, a German windpower specialist, launched E-ship1 with four 2-metre rotor sails to assist its diesel engines. In 2014, Norsepower, a Finnish firm, fitted an 18-metre rotor sail to Estraden, a ferry which operates between the Netherlands and Britain. A second rotor was fitted to the ship in 2015. Norsepower reckons they produce a 6% fuel saving on average.

This is not a lot to show for more than 90 years of tinkering with the technology. But the arrival of new lightweight composite materials that enable the rotors to spin at higher speeds, together with advanced computer controls that can use sophisticated wind sensors and satellite tracking to constantly adjust the setting of the rotors, holds out greater promise of a return to sail, of a sort.