HarperNorth in Manchester: ‘People Who Feel Connected to the Place’ 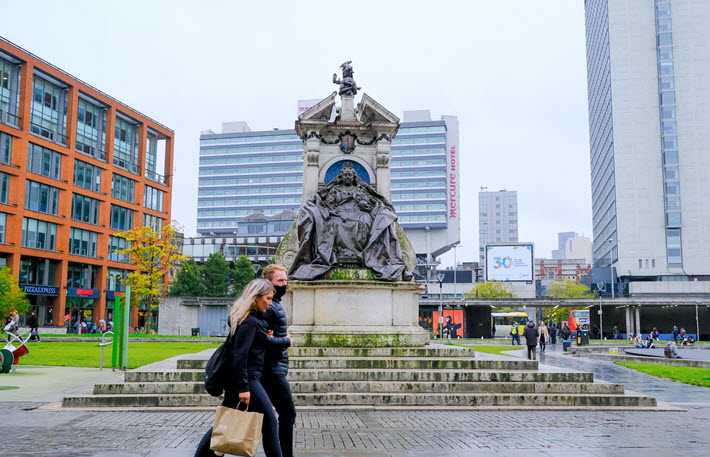 Amid the pandemic, the new HarperNorth team finds itself working digitally together without having worked first in a physical setting.

I loved living in Manchester so it is great to be able to write about the continued success of the city.

Please find in full below – or by following this link – my latest piece for the New York based Publishing Perspectives.

The piece also appeared in print in Publishing Perspective’s Frankfurt Book Fair magazine. You can down load it here.

Editor’s note: In recent years, a strong pushback against the London-centric structure of publishing and other creative industries has gathered energy in the United Kingdom. That dynamic is, in part, behind the creation of HarperCollins UK’s new HarperNorth division in Manchester—a development that has found itself arriving in a most challenging year for the business. —Porter Anderson

Pegg: ‘I Know the Names of Their Cats’

On January 21, HarperCollins UK announced that it was launching a new publishing division in one of Europe’s fastest growing cities, Manchester. The next day, Public Health England raised the coronavirus risk level from very low to low. Two months later, the United Kingdom was in lockdown.

“I’ve always talked about trying to do things differently, but I never imagined just how different it would be,” Genevieve Pegg says with a laugh. She’s the publishing director for HarperNorth and a former editorial director of Orion.

Despite the twin challenges of the COVID-19 pandemic and the lockdown, HarperNorth’s editorial and marketing team was recruited and offices were acquired. The division opened for submissions at the end of June and made its first acquisition a month later, Melissa Reddy’s Believe Us, which is scheduled to be published on November 12. Reddy is a senior football correspondent for The Independent.

“HarperCollins was moving at pace and keen to make it happen,” Pegg says. “I’m all the more grateful for that now, because if we’d been operating at the glacial pace that can happen in parts of this business, we wouldn’t have got over the starting line before lockdown.

“My first conversation about HarperNorth was probably in late January or early February, but Oli Malcolm had been working behind the scenes for a lot longer than that.”

Oliver Malcolm is executive publisher of HarperNorth and oversees HarperNonFiction and Avon. His challenge to Pegg and her new team was to work together digitally when none of them had worked together physically before.

“We probably check in more than most remote teams which already have these kind of shorthands with each other,” Pegg says. “So, for us, it’s very important to do check-ins that aren’t a fixed meeting. They’re our kind of making-a-cup-of-coffee, and you need to have those conversations. I know the names of their cats and even what color they’re going to paint their living rooms.”

The ‘North’ in HarperNorth 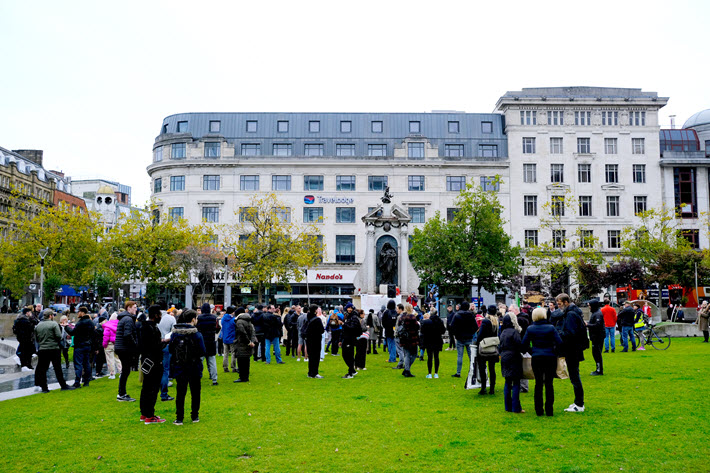 The question for cynics is how much North is there actually in HarperNorth. When the BBC opened its studios in the city of Salford, near Manchester, so many of its presenters commuted from London rather than live in Manchester that it became something of a joke. 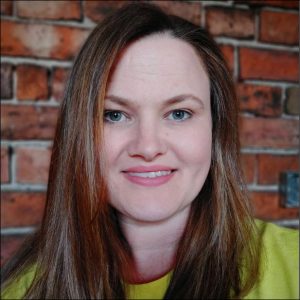 “We’re not slingshotting people from London to a strange and unknown land” at HarperNorth, Pegg says. “It was about finding a bunch of people who feel connected to the place and were either already living here or were in the process of moving anyway.”

Pegg was born in Liverpool and grew up in North Wales. She gave up her job at Orion in London five years ago to move back to the North of England with her family and begin a new stage of her career, this time as a freelance editorial consultant.

“I kept having conversations with people like, ‘Oh, you live up in Cheshire now. One day publishing will catch up.’ It was only at the start of this year that the conversation felt different, like there was a sort of commercial aspiration to it, as well.”

“Publishing in the North has its own traditions,” she says. “There’s already an amazing tradition of the university presses and a bevy of really bold and inventive independents who are blazing a trail. There are also a lot of indie authors who’ve not gone down the traditional publishing route. There’s a lot of artistic energy here.

“We want to work with organizations already on the ground, like Writing on the Wall, which has an incredible, rich history of bringing writers through from non-traditional backgrounds. Or the Writing Squad, which specializes in younger voices. We want to learn best practices from people already here.

“We think we’ve got something that can come to the mix,” Pegg says, “particularly across trade publishing, which will be our meat and drink. When we look at some of the indies doing that kind of amazing, bleeding-edge, avant-garde stuff, it’s probably not going to be the majority of what HarperNorth does. There’s room for us, without cannibalizing what’s already here.

“It’s about giving these developing voices a different option.” 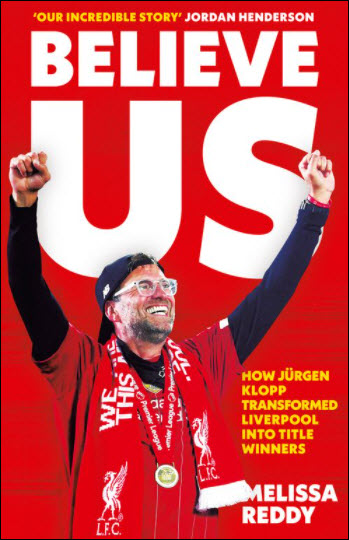 “Unless we can attract new readers,” she says, “then publishing is heading for obsolescence. The kind of stories we’re looking for are those that take readers to places they don’t usually see on the page. What we want is that moment of familiarity for those who think that ‘lives like mine’ aren’t featured in the pages of a book.”

Pegg says that it’s important that her staffing reflect its community.

“We’re going throw open our virtual doors with a digital program called Northern:Lite,” she says, “that will let people see how we work and get a look at the building blocks of a publishing business.”

Northern:Lite is billed as a series of digital learning days for anyone interested in beginning a career in publishing. No experience is necessary.

And for those who mutter that as soon as economics run the wrong way, a new venture like HarperNorth will be quietly folded, Pegg has weathered a startup that seems to counter that pessimism.

“I felt the pandemic would have been the perfect time to say, ‘let’s kick this into the long grass,’” she says. “And if HarperNorth wasn’t considered an intrinsic part of the business then it would have been.

“When there’s a pandemic, and they said, ‘Yes, we’re going to open the office, and we’re going to start commissioning and do so with a real sense of ambition,’ then that for me was my trust vindicated.”

Pegg says she’s clear about what success will look like to her.

“It will be a list that reflects the rich cultural wealth and differences of the region,” she says. “With a sales history to match.”